The UK is moving into uncharted waters

The UK is moving into uncharted waters

The UK is moving into uncharted waters. Never have so many lived for so long. Fifty years ago only around one in ten of the population were over 65. Today it is one in six and expected to reach one in four within two decades. The fastest growing demographic group in society is those aged over 100.

According to Harvard’s David Bloom and Paige Kirby, in a recently released report by the ILC, the challenge of an ageing society for the UK is “daunting ..but not insurmountable”. Adjusting to an ageing society will however require a wide-ranging and bold set of policies. Tinkering with a system designed for a population structure and a life expectancy that is no longer relevant isn’t an option. There is much for the UK government’s recently announced Longevity Council to do.

Behind an ageing society are a number of factors. One is a sheer weight of numbers. As the birth rate declines and more people live for longer, there are more older people. That puts a strain on pensions and health care. Secondly, how we are ageing is changing. The average UK citizen is living longer and healthier than past generations, opening up new opportunities and new stages of life. In a world where the average age of the Rolling Stones is nearly 10 years older than the US Supreme Court, our concepts of what it means to be old are shifting. However, these gains in health and longevity are not equally shared, there is growing diversity and inequality in how we are ageing.

Dealing with the rising number of older people, responding to new ways of behaving and recognising the diversity in how we age means there is no single silver bullet that solves the problem. That shouldn’t come as a surprise – no single set of policies works for the under-65s either. We need to shift away from simple-minded assumptions that the over-65s define a single group with their own distinct and shared needs. We also need to recognise that ageing doesn’t start at 65 but is affected by the whole life course. Tackling the problems of an ageing society by focusing only on the current old is to forget that today’s young are the future old.

Ensuring that people age as well as possible requires a shift in the health system. When the majority of the population are young, a hospital system built on bed-based interventions makes sense. As society ages this approach means hospitals will have little to do with the nation’s health. Much greater attention needs to be placed on prevention. This goes beyond the health system as traditionally conceived – it’s about taxes and regulations on unhealthy foods, increased incentives and opportunities for physical exercise, as well as social engagement and utilising technological developments around data analytics, wearable sensors, digital platforms and biomarkers of health.

As the state pension age increases, the labour market is being transformed by an ageing society. According to the ONS, more than half of the increase in employment last year came from those aged over 50. The economic and financial gains from working longer are obvious, both for the individual and society. There is also growing evidence that good work helps support engagement, purpose and promotes healthy ageing.

However simply extending working careers is not enough. Not everyone is capable of working for longer and even those who are will find themselves unemployed unless there are changes in corporate practices and a much greater focus on lifelong learning.

Corporate hiring and firing policies reveal plenty of evidence of ageism and this will be rising up the corporate diversity agenda. As firms recognise a growing shortage of workers, more of them will take measures to better align the work environment around the needs of older workers. This will involve greater use of robotics, reassigning workers to different roles, more training and more flexible work. However, not all firms will respond in this way and legislation around the ‘right to request’ flexibility will be needed to ensure everyone has access.

As befits a topic that is intimately linked to every part of human life tackling an ageing society requires a broad policy response that has at its heart leading healthy longer lives. It goes beyond a restricted focus on pensions and social care to a set of policies centred around longevity and the whole of life. The demographic factors behind an ageing society represent one of society’s greatest achievements. Making sure that we turn it to our advantage will hopefully be our next. 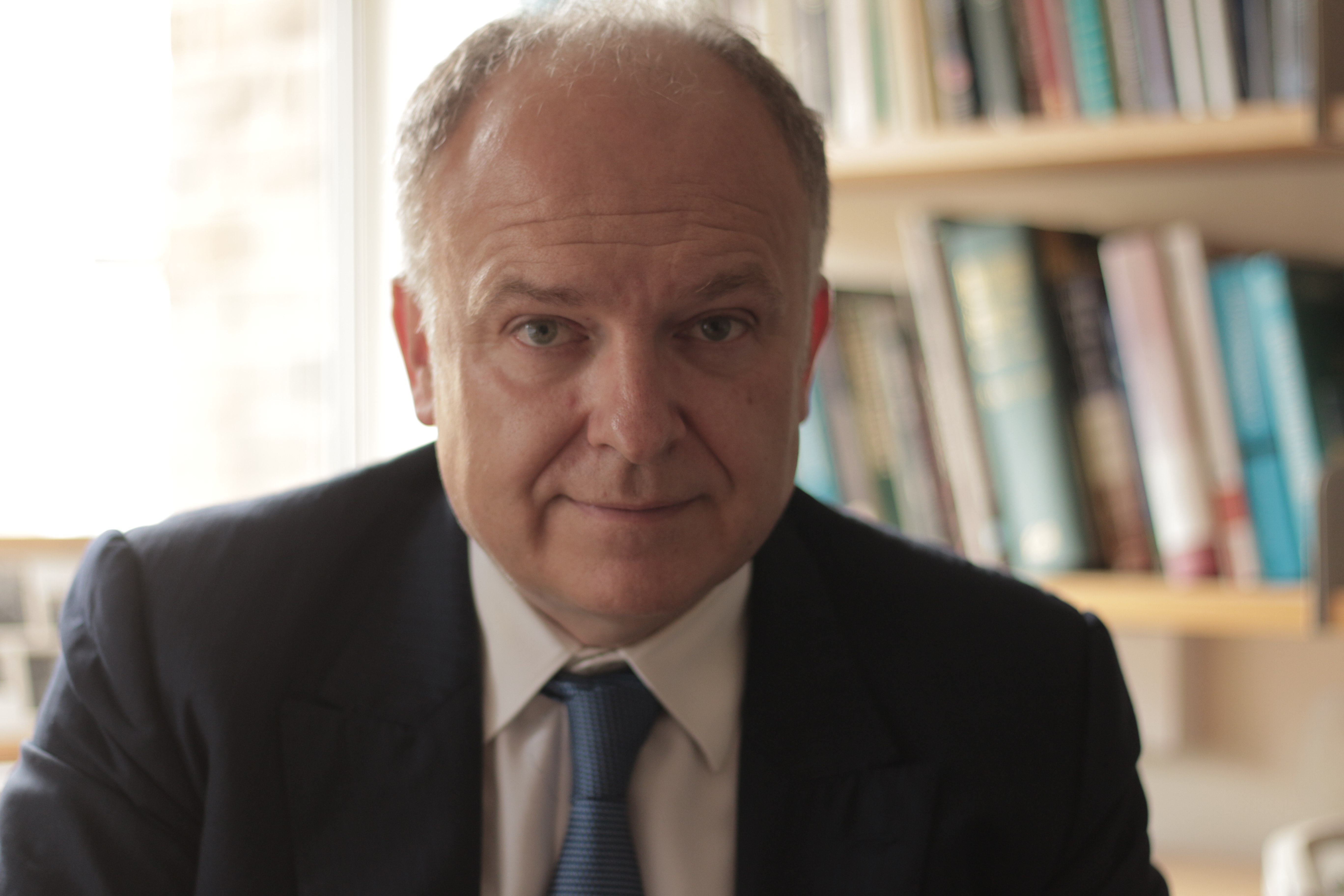 Andrew Scott is Professor of Economics at London Business School having previously held positions at Harvard, London School of Economics and Oxford.

He has published widely in leading international academic journals and his book, The Hundred Year Life, is an international bestseller having been published in 14 languages and received several awards.

He has advised a range of governments including serving as Non Executive Director for the UK’s Financial Services Authority. He is currently on the advisory board of the UK’s Office for Budget Responsibility, a member of the Cabinet Office Honours Committee (Science and Technology) and co-founder of The Longevity Forum.

Lockdown not shutdown – How can we unlock the longevity dividend post-pandemic?