1) Between 1965 and 2014, older people have significantly increased the distance they travel. 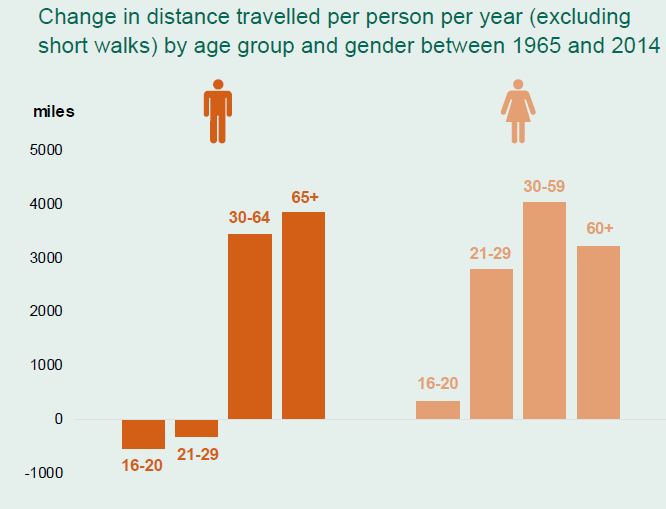 2) The distance we travel peaks in our 40s before starting to decline.

3) A growing proportion of older people are holders of full driving licences.

4) But we drive less as we get older. 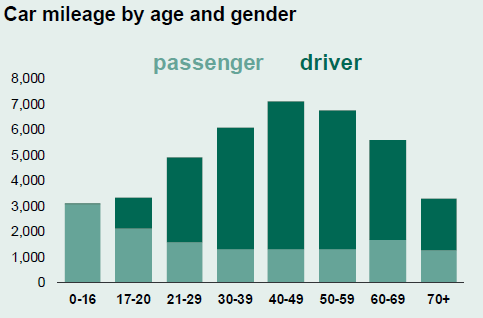 5) Women make more walking trips than men across most of their lives but the number of trips they make starts to fall after their 30s. Men in their 70s make more trips on foot than women in the same age group. 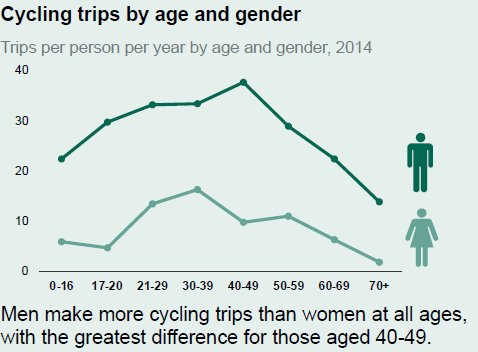 7) Women make more bus trips than men at all ages 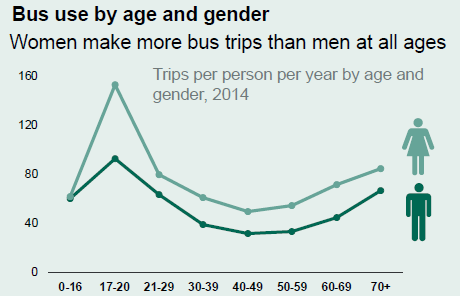 8) Take-up of concessionary travel in England hasn’t really increased since 2010. 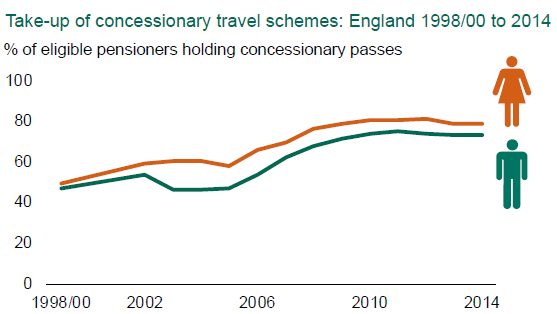 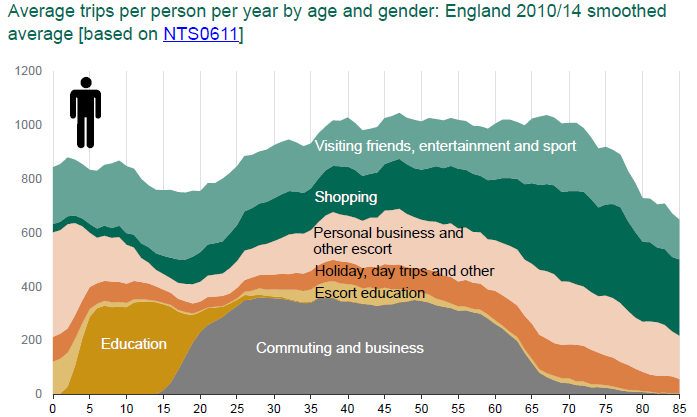 What should policymakers take away?

Our recent “Future of Transport in an Ageing Society” report highlighted how transport was failing many older people. We found:

These new statistics don’t change the picture we painted earlier in the year but they do raise questions in relation to how we ensure transport of the future responds to ageing.

David has worked in policy and research on ageing and demographic change for 15 years. David has a particular interest in older consumers, adult vaccination, active ageing, financial services, and the role of technology in an ageing society. He has a strong knowledge of UK and global ageing society issues, from healthcare to pensions and from housing to transport.

Partners webinar: What happens next in the post-pandemic recovery?

END_OF_DOCUMENT_TOKEN_TO_BE_REPLACED

Supply of retirement communities needs to be boosted by a third over the next 20 years to keep up with demographic change, finds new ILC report