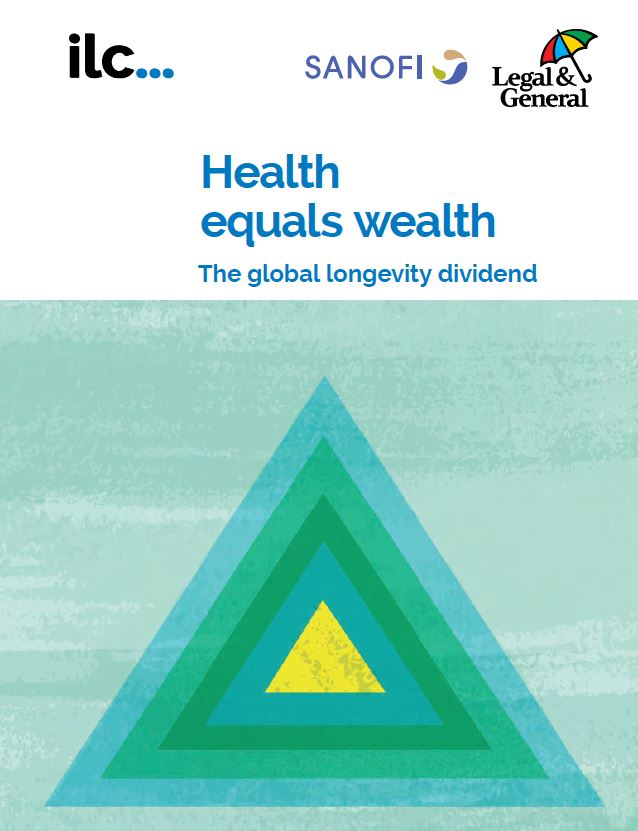 We’ve become accustomed to our ageing population being presented as a bad thing. Policy makers are so fixated on the direct costs of ageing that they fail to notice the significant and growing contributions that older people make.

This prevents them from fully realising the social and economic potential of older people – and from appreciating the potential longevity dividend.

We can’t ignore the challenges for the public purse and the wider economy – but realising the opportunities of ageing can help address these. We can maximise the opportunities for older people to work, earn, and spend, and to volunteer and care for loved ones.

But there’s potential to increase this further. This is because some of the barriers to contribution that they face are avoidable – with the most important being poor health.

We call for an Ageing Society New Deal that sees Governments better supporting older people to work, spend, care and volunteer, most notably by investing more in preventative health.

An independent ILC report, produced with the support of Sanofi and Legal & General, an ILC Partner.